To understand how penalties and interest can substantially increase a tax debt, it is important to know how each is applied by the IRS.

The Failure to File Penalty adds 5 percent of the total tax debt every month a taxpayer is unfiled up to 25 percent.

The Failure to Pay Penalty adds an additional 0.5 percent of the total tax debt every month, up to the maximum of 25 percent, until the tax debt is paid.

Taxpayers who understate taxes substantially on their return may be charged a 20 percent underreporting penalty plus added interest.

Taxpayers also risk facing civil penalties if the IRS suspects tax fraud. Executives and employees in corporations may be individually assessed civil penalties by the IRS regarding employment taxes, trusts, and improper filings made by the business.

The IRS adds interest to a tax debt as long as it remains unpaid. It can fluctuate between 3 percent and 9 percent. The Interest on the debt is calculated every day it goes unpaid, regardless if a taxpayer is in a payment agreement with the IRS.

Taxpayers may seek a Penalty Abatement to remove a portion or all of the penalties from a tax debt. 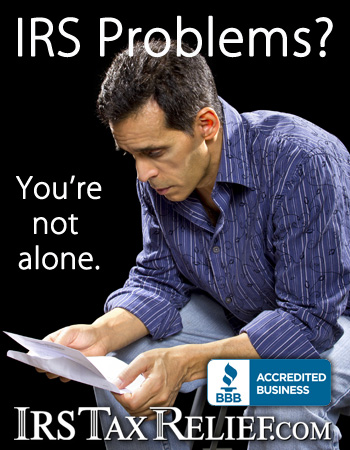